Ingapirca means “stone wall of the Incas”. It is a complete and fascinating journey from Cuenca to the massive fortifications of Ingapirca. We find them above the dramatically beautiful valleys. We drive from Cuenca at 8 a.m. taking the Pan-American Highway that will take us to the province of Cañar, where Ingapirca is located. It is about 1 hour 30 min minutes by car from Cuenca to Ingapirca.

On our way to Ingapirca, we passed through the town of Azogues, which has a beautiful church and a straw market Saturday. We will also drive through Biblian, whose hills are crowded by the most amazing cathedral, built just above the rock (visit to the Church of the Virgin of El Rocío on Wednesdays)

We continue with the visit of an indigenous family to observe the paper handkerchief Hat.

Finally we went to Ingapirca. It is believed today that Ingapirca was both a religious and administrative center, as well as a fortress. The complex was built by the Incas on top of an old Cañari settlement.

The complex was a ceremonial or observatory center for the Cañari and Inca cultures. There is a museum that is administered by the Central Bank of Ecuador, is now open in this place, and contains both archaeological and ethnographic exhibitions, as well as this castle that we have already mentioned.
The vast archaeological complex of the ruins includes a roofless fortification, patios, terraces, temples, houses and a “castle” possibly the “Temple of the Sun”.

In the middle of the Pilaloma Square (the Kancha), there is a grave of an important woman, which is still accompanied by ten people of both sexes, which has been excavated. The serious wealth seems to be related to the area before Cashaloma before the 10th century. They are identified by the use of negative decoration, and in its pottery we can see the Inca influence that often has the shape of a lentil. The fact that it is a burial in boxes, also assumes that the theory that the woman was buried before the growth of the Hatun-Cañari, the archaeological remains mean that it is a specialized area of ​​workshops. This area was used for the production of objects required by the politico-religious elites who lived in Ingapirca.
On Wednesdays you can observe the Biblián women weaving the straws to make the base form of the Panama Hats, also the Archaeological Complex afterwards. On Fridays, you can go to the animal market and the ceramic market before visiting the Ruins. On Sundays you can go to the Cañar market in the city before going to the complex.

After the mentioned visits, we will enjoy a typical lunch at a local restaurant in the city. And return to Cuenca at 4 pm approx.

The 90-passenger M/V Santa Cruz II is the newest and finest luxury ship in the Galápagos, designed and outfitted for exploring in unrivaled luxury. The 236.3-ft (72.35m) flagship has been renovated and revamped with a crew of 52, including 6 multilingual naturalist guides for an experience of a lifetime. An Underwater Naturalist Guide has been added to assist guests by hand during swimming and snorkeling activities, revealing another world of wonder in the Galapagos, which may have otherwise been missed. 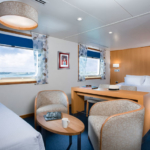 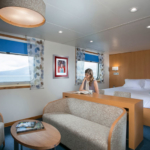 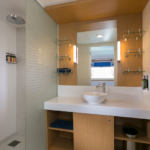 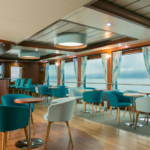 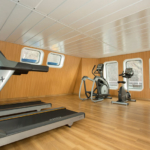 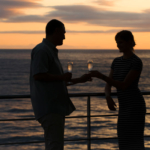 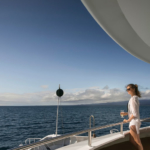 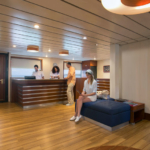 La Pinta is the result of the company’s five decades of cruising experience in the Galápagos Islands. A distillation of wish lists and personal experiences generated by captains, expedition leaders, hotel managers and guests over many years. 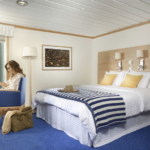 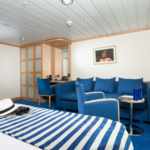 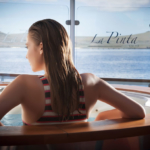 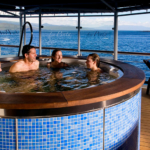 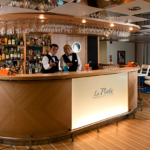 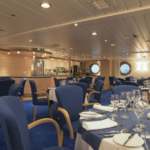 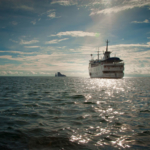 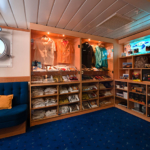 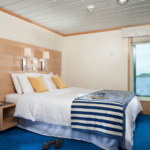 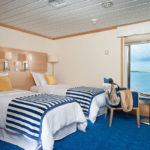 This modern cruise vessel offers luxury and comfort and is one of the most exclusive cruises with Jacuzzi, sun deck, bar, and salon. The 176-ft (53.72 m) vessel accommodates 40 passengers in 20 air-conditioned cabins. Three onboard naturalists will help you discover the diversity of the Galapagos wildlife and the marine life from a glass-bottom boat. Onboard, guests find delicious cuisine, faultless service, and excellent facilities. Explore the island’s marine life with a snorkel and mask, paddling a kayak or aboard out glass-bottom boat. 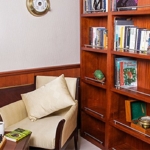 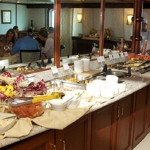 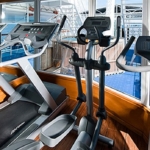 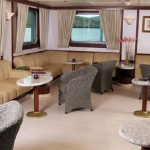 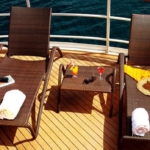 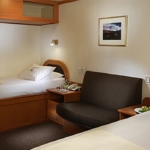 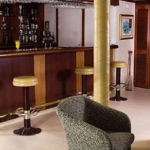 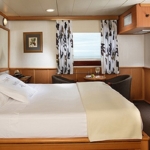 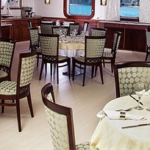